Weekly Roundup of ListenOnRepeat New Reviews for Apr 27 to May 03, 2020

Music is a secret friend we need when there is no one to talk to. It will put you in a good mood when no else is willing to and we never forget the friends of need. The latest single “We Are Warriors” by Avril Lavigne dedicated to front-line workers of Coronavirus pandemic has been appreciated by the fans and is being loved by everyone worldwide. ListenOnRepeat presents you with the latest weekly reviews of most trending songs from the last week. Take a look! 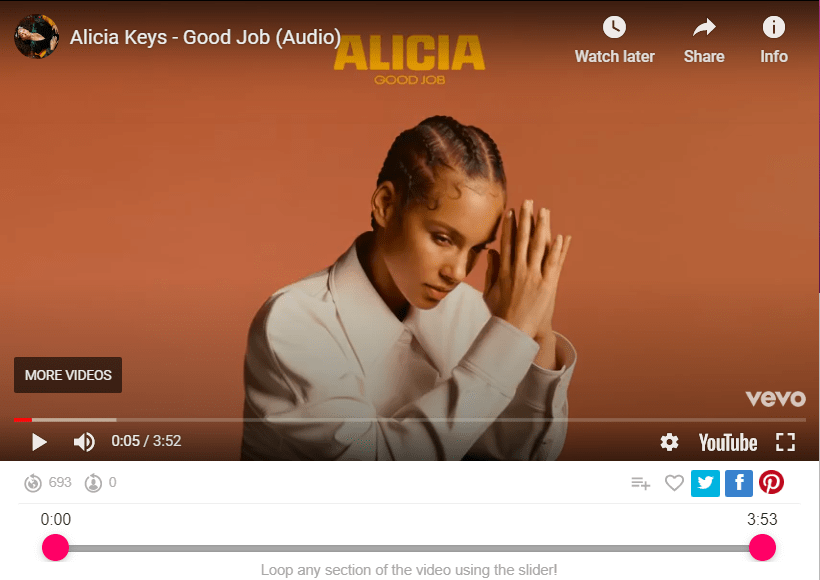 “Good Job” was originally written so that Alicia Keys could express her gratitude to some of the most important people in her life. “You’re the engine that makes all things go/ And you’re always in disguise, my hero.” Clearly, since the Covid-19 crisis and subsequent lockdown in most of the world, these lyrics have taken on an altogether more global meaning.

Keys partnered with the American broadcast network CNN to release the track as part of their “Heroes” campaign, which seeks to celebrate ordinary people who have achieved extraordinary things in these troubled times. Through this project, the song acts both as a thank you and as a rousing call, keeping people’s spirits high.

By now, we have been in this situation for long enough for the dust to have settled – it might well be the perfect time for a jolt of motivation and positivity. Indeed, since the song premiered a couple of days ago, many listeners have responded very emotionally, clearly drawing a powerful message.

On the track, Key’s voice shines through more than ever, raw and unfiltered against a backdrop of sparse piano playing. If some thought that her last hit, “Underdog” was a little safe or formulaic, this one lays everything bare. It’s hard not to feel the realness in her voice, and for the words not to hit home.

When the phrase “you’re doing a good job” repeats on the chorus, its meaning is amplified as we think of all the servicemen and women who are on the front lines, saving people and sending them home to their families. 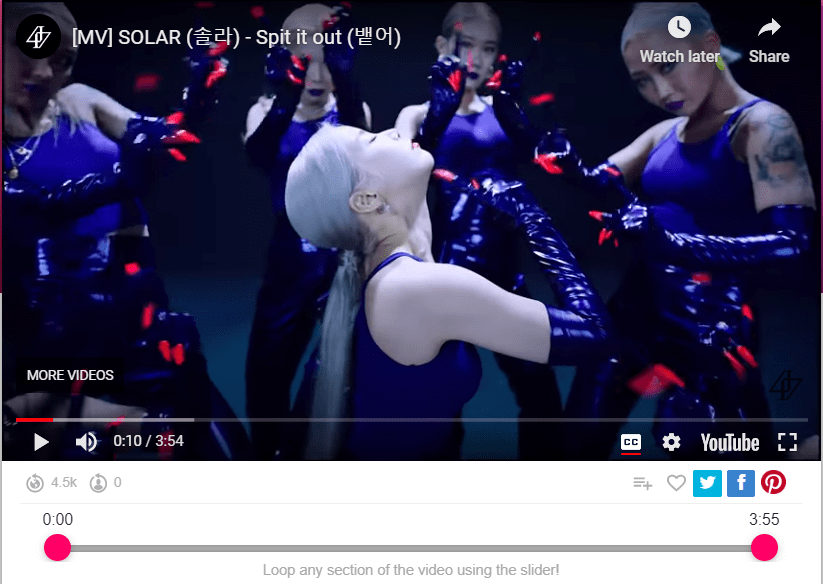 “After 6 years, the queen comes to the throne for her crown” … so reads the first comment on “Spit it out” by SOLAR. Leader of the girl group Mamamoo, SOLAR has been releasing music since the beginning of 2015, with her earlier records seeming to have done better commercially if sales charts are anything to go by (often this is not an accurate reflection of a tune’s success).
She has also been involved in different TV series in her hometown, Seoul, and has acquired a reasonably-sized but very loyal fanbase who adore her because of the slightly quirky approach she brings to her music.
The official video for “Spit it out” has got over 4 million views in just a couple of days, which makes it the most successful initial release of her solo career by far on Youtube. In a world dominated by larger groups, she is breaking away and proving that she has just as much purchase as a solo artist, even if Mamamoo’s most recent track “Hip,” turned into a veritable mega-hit last November.
Part of the charm lies in the performance. Solar’s attitude makes her the only one we see on the video, despite the fact she is surrounded by backup dancers. In a move that is typical of K-pop visuals, she wears a number of different outfits in different settings, all the while being filmed by a camera that spins and zooms, always in constant motion.
All in all, it is an easy, entertaining comeback track for SOLAR, and she will see her fanbase increase dramatically as a result, both in Korea and around the world. “Spit it out is already trending in the UK, the US, and many more Western countries.
Watch [MV] SOLAR (솔라) – Spit it out (뱉어) 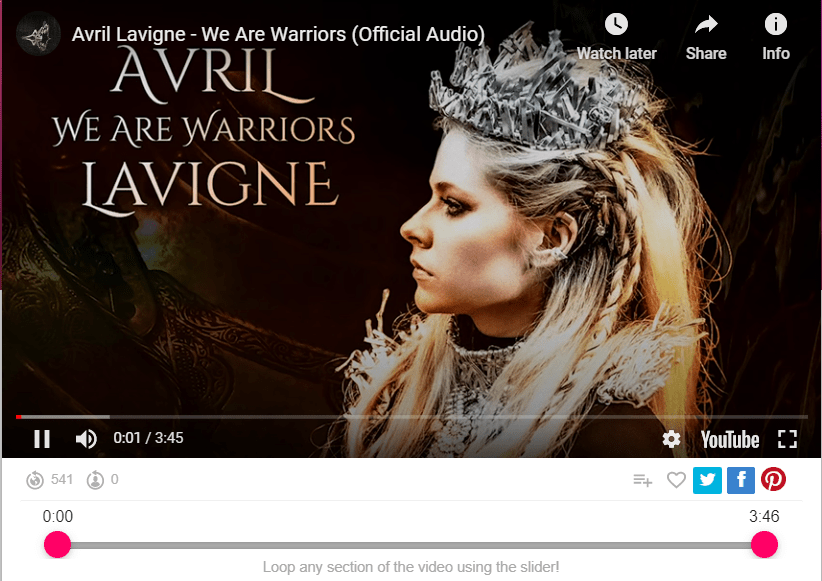 The enduring question of Avril Lavigne’s resurfacing has always been whether she is able to achieve real relevance in the current cultural climate, beyond the appeal she holds to fans who grew up with her.

Lavigne is a relic of the early 2000s, of a time where punk meant stud belts, teenage angst, and MSN. She came of age in that period, as did so many of her fans, and they hold a real affection for her still – presumably because she provided the soundtrack to many of their growing-up experiences.

But let’s be honest, her style of music, and the cultural milieu that surrounded it, has not aged particularly well. Looking back, we would be forgiven to cringe at some of that sound, where punk, rock, emo, goth, and pop all got thrown into a blender with the resulting substance losing all bite and attitude. Yet, there is also a fondness there as well, for those who are of the right age group.

“We Are Warriors,” however, has more chance of attracting new fans than some of her other, newer releases. Adapted from a 2019 single entitled “Warrior,” this version acts as a tribute to all of the medical workers on the front-line, which gives it a distinctly global appeal, something that exists separately to the genre.

Lavigne laid out her feelings in the following statement: “Ever since our world was turned upside down a few weeks ago, I’ve seen everyday people put on their armor and go into battle.”

The image used for the single pictures Lavigne dressed as a warrior with a Game of Thrones aesthetic shining through. On “We Are Warriors,” her message is clear and her voice sounds better than many might remember. A broadly positive response spells good things for Lavigne.