Weekly Roundup of ListenOnRepeat New Reviews for Mar. 2 to March 8, 2020

It’s true “Music takes you to another place”. Either it’s jazz or classic country, you can feel the heartbeat when you hear some breathtaking music. Music helps you sleep better and increase your memory power. What’s better than to get to read the alternative music reviews of your favorite releases? ListenOnRepeat presents you with the weekly roundup reviews for Mar. 2 to Mar 8, 2020. Stay tuned! 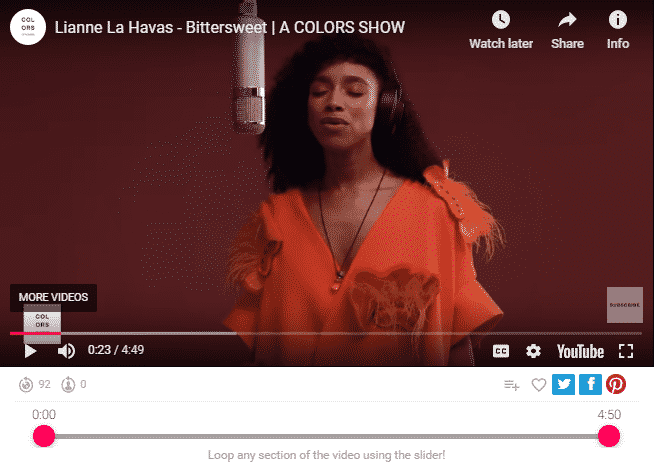 Lianne La Havas, for lots of fans, caught attention as a Youtube phenomenon. This seems strange in regards to her career – she has been a successful artist on all platforms for many years – but the algorithm nevertheless sought fit to widen her fanbase significantly back in 2015. It was an NPR Tiny Desk performance that did the trick: the clip that went viral now stands at 14 million views, the 6th highest of all time on the channel; no mean feat. Indeed, it is a beautiful performance, one that showcases her forthright, yet quivering tone as she delivered “What You Don’t Do,” “Forget” and “Unstoppable.”

Now, on another Youtube platform that is perhaps the most-watched out of all of them, she is attempting to match that incredible level of traction. COLORS show is a channel out of Berlin, Germany, that pits performers against a backdrop of bold color, providing the opportunity for them to give it all they’ve got. It’s one song, one simple video, and a whole lot of soul.

La Havas performed a song called “Bittersweet” when she got the COLORS call-up, and it is certainly being well received by a broad spectrum of fans. She has done everything right – donning a bespoke outfit that is in keeping with the visual language of the channel, and performing against a background of maroon that slightly offsets her costume’s louder notes.

But it is La Havas’ voice that shines through, as always. “Bittersweet” is a track about a particularly dark point in relationships – one where both parties know that the whole thing is broken, but are too unsure to cut it off completely. The singer matches beautiful lyrics with a tone that has become semi-legendary on the English R&B/ soul scene, despite the fact that La Havas has, by no means, reached her artistic peak and has much more string to her bow than mere genre stereotypes. 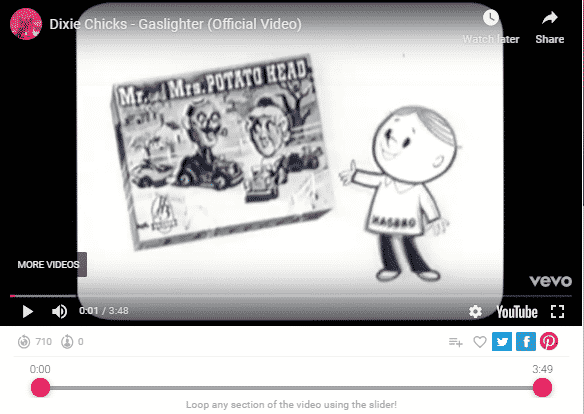 The Dixie Chicks, who have long been known as an example of roaring, modern bluegrass, have been climbing the charts once again with their latest release, “Gaslighter.” Originally from Dallas, Texas, they began as founding members and sisters Martie Erwin Maguire, Emily Erwin Robinson and Natalie Maines. But commercial success was achieved after a few tweaks to their repertoire and their formation. Nevertheless, the sisters remain and their new track has been responded to with exclamations of “what a comeback,” and “the Dixie Chicks are back” by fans in comments sections and on socials. Indeed, their last full work, Taking a Long Way” was released back in 2006, meaning it has been a grand total of 14 years since they rode their last wave.”Gaslighting” has become a buzzword in recent years. It relates to a form of psychological manipulation whereby someone covertly targets an individual, lies to them and leads them to question their own memory and sanity. It is a form of bullying that lies dormant, protecting itself through strategies that leave just enough room for doubt. As such, gaslighters are difficult to spot because they never truly reveal themselves, and those who are not targeted are unlikely to notice what is happening. The release of “Gaslighter” has prompted many fans to reveal stories in which they have been victimized by the same techniques. Often, these are stories that stem from youth. The official video’s frequent usage of black and white footage, including shots of little girls and their parents, has certainly evoked vivid memories for the Dixie Chick’s wide fanbase. Yet, despite the darkness of the content, the sister’s harmonies shine through, enabling an uplifting edge in a track that speaks for the downtrodden. All in all, the group is back with a vengeance, delivering something that will connect with listeners on a very personal level. 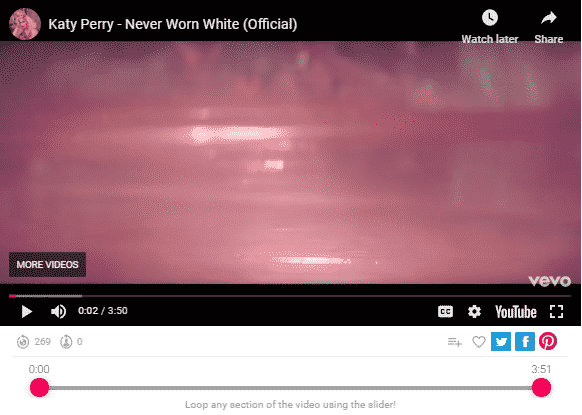 As the first few notes of “Never Worn White,” by Katy Perry sound out, it becomes clear that this is going to be a song with a particular set of very strong themes. Perry is about to get married to her beau Orlando Bloom, and each fan diving into the new track will be excited to hear about her fears, hopes, desires … that is exactly what they are going to get, cause the singer is ready to open up.”Never Worn White” delves into Perry’s feelings about the upcoming date, framing them within a generational narrative – she speaks of her parents and their dreams for her happiness in the same video as presenting her pregnancy bump to the world. This is clearly a moment to reveal all for a singer who has always had a very strong relationship with her fans, and there couldn’t be a better time to do it. Indeed, as the lyrics suggest: “It is so easy to surrender when you finally find forever.”But though Katy Perry has worn white before, so to speak, through her marriage to British comedian and public figure Russell Brand, there is a sense that for her, this amounts to the real thing. In the music video, she positions herself as mother earth, surrounded by flowers à la Beyoncé, and stares dreamy eyed into the middle distance as she belts out her truth. It is clear that fans feel the same way as she does, happy that a new chapter in her life is about to start and that the past can finally be put to rest. Comments sections are full of words of congratulations, and of comparisons made between where Katy Perry started, and where she is now.

Demi Lovato – I Love Me 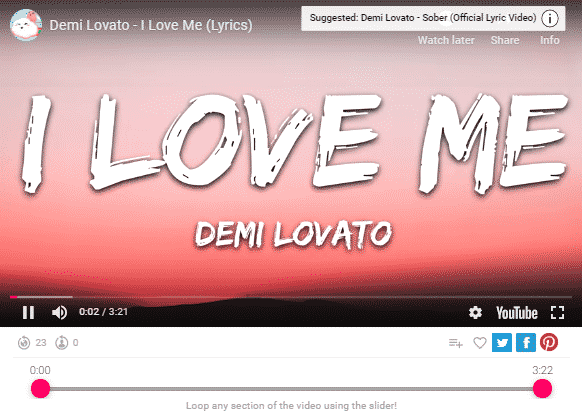 “I’m a blackbelt when I’m beating up on myself, but I’m an expert giving love to somebody else” … these lyrics characterize the latest release by Demi Lovato, a singer who is emerging from dark times. Indeed, a lot of what people must have read in the news concerning Lovato if the median of the last few years is anything to go by will have centered around scandal stories. The artist, who first shot to fame as a youngster via children’s TV and the Disney channel, has been experiencing something of a comeback from the brink since the beginning of 2020, and her fans are there to support her every step of the way.”I Love Me” is the latest track that expresses her newfound self-confidence. It begins with her detailing some of the societal pressures that many of her listeners will certainly sympathize with – the pressures of perfected magazine portrayals of what life is supposed to be like, and of the guiltiness that follows eating certain foods. Lovato also delves into the perils of comparing herself to others, and of the consequences that follow from self-destructive behaviors. It is a brave song, and fans would expect nothing less from an artist who continues to defy perceptions in her rise from the flames of her recent personal history. The official music video uses a very direct motif to extrapolate some of the themes we are listening to – at one point Lovato engages in a martial arts fight with her alter-ego, a version of herself dressed in black who seems determined to drag her down. Though heavy-handed, the metaphor works well and it makes sense for the piece as a whole. Moreover, it has to be said that the imagery hits the right note: the release will probably have nearly twenty million views in its first fortnight.

Watch Demi Lovato – I Love Me 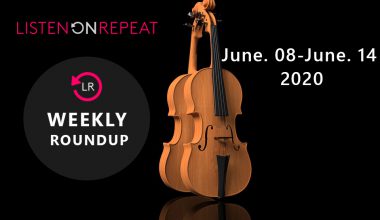