YouTube is a great place to find a hit song. Tons of artists release new songs and music videos every week and if you are a music fan, you probably want to keep an eye on the most trending music videos on YouTube the moment they are released. There is a lot of creativity in the world and it’s a shame not to see it, isn’t it?

Well, worry no more! Below we have listed the top 10 trending songs on YouTube from May week 2. Watch now on ListenOnRepeat! 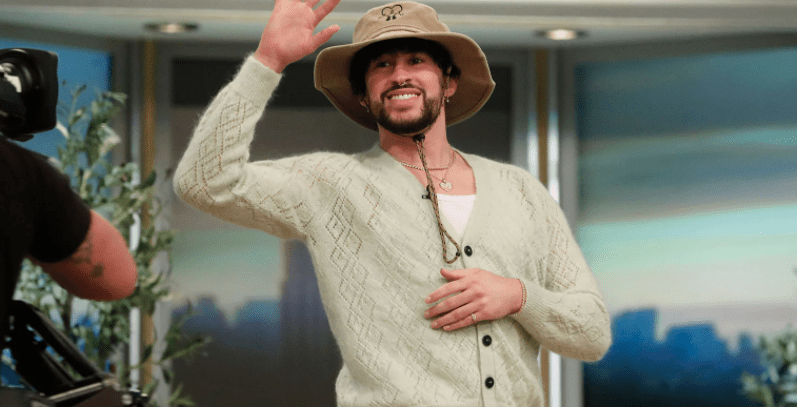 In the music video for the focus track “Moscow Mule,” Bad Bunny is seen as a merman, with his private parts censored. “I wanted to show an intimate, special moment,” he said. “We’re naked and having a good time and it feels like magic. 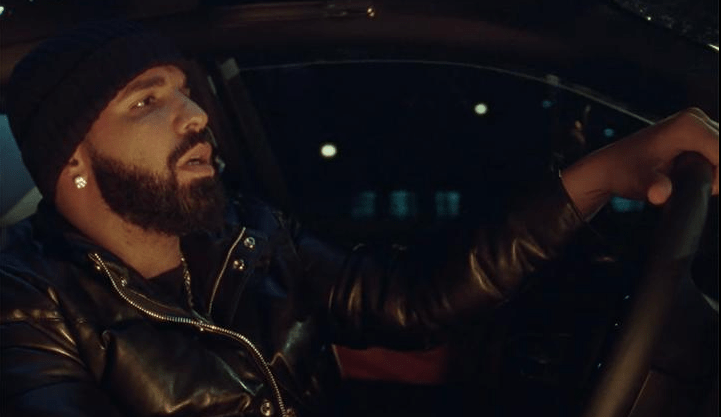 Future’s “Wait For U” featuring Drake and Tems has made a debut at the top of the Billboard Hot 100. The music video shows a story of a toxic king who is going to a war. 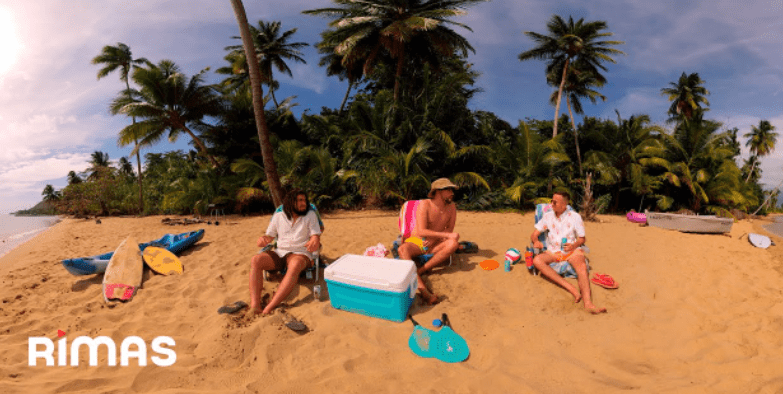 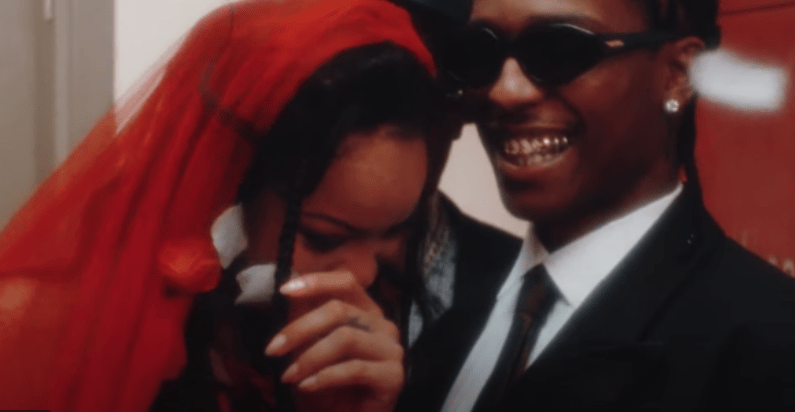 D.M.B a new song by ASAP Rocky has both Rihanna and him featuring the music video. Rocky is wearing braces on his teeth that say, “Marry Me?” to Rihanna who is pregnant and expecting their first child with the rapper. Rihanna on her behalf bears the message, “I DO” on her teeth. 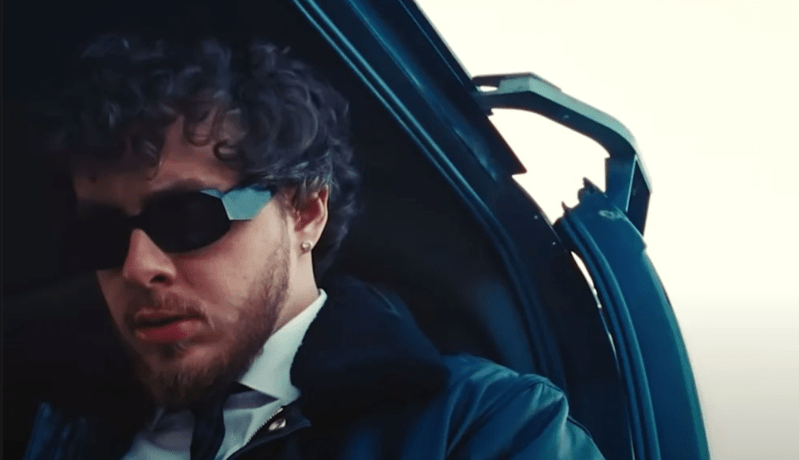 “First Class”, a song by Jack Harlow, arrives with a perfect storm of nostalgia. The song portrays like a victory lap where Jack celebrates his success and boasts about his popularity and superiority. 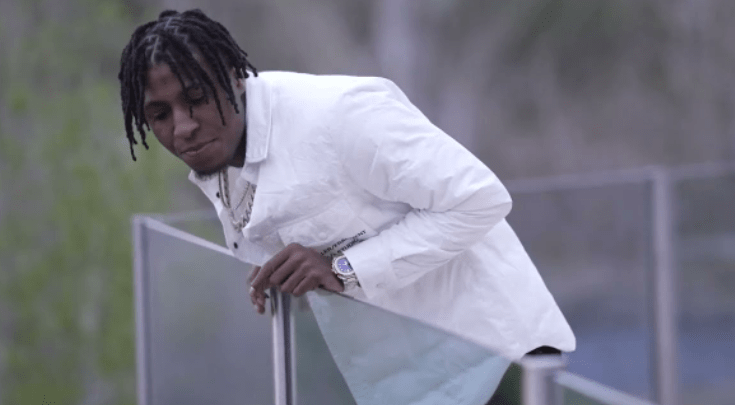 Loner Life by NBA YoungBoy shows struggles of loneliness in his new music video. The clip shows YoungBoy spending quality time with his son and sings about his and her wife’s toxic relationship. 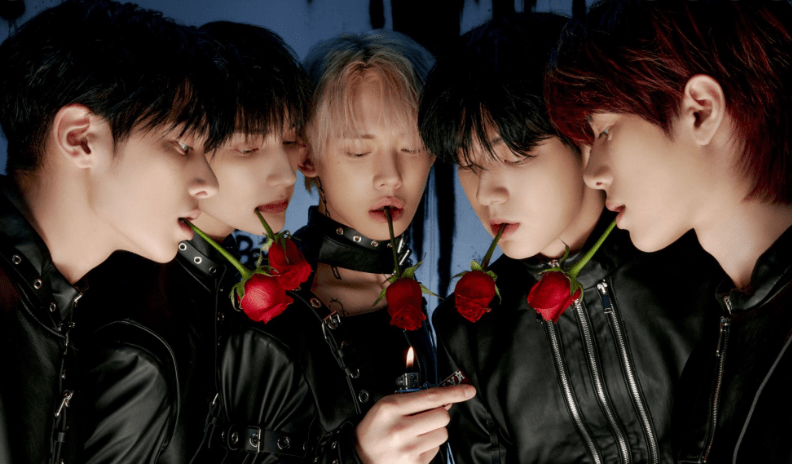 The track “Good Boy Gone Bad” by TXT has an aggressive and demeanor flavor to it. The track is all about the boys who have now turned bad due to bad relations and breakups.

Sleazy flow remix is a rap song sung by Yungeen Ace feat.GMK. Sleazy flow has a cool and aggressive vibe to it where they talk in freestyle about money, cars, and drugs. 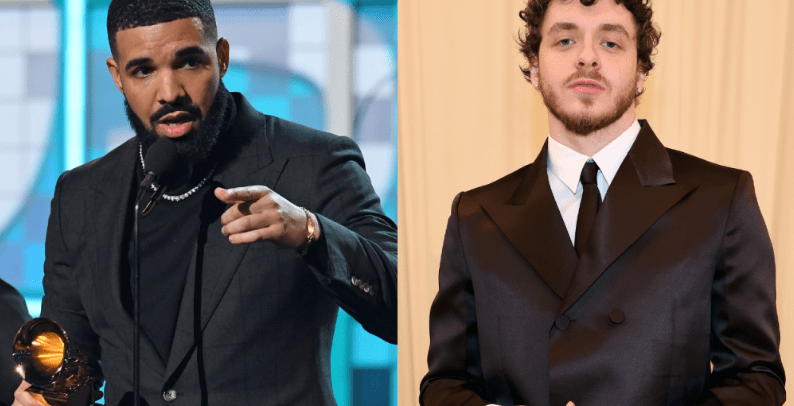 Churchill Downs feat Drake is a beautiful song from Jack Harlow. Drake and Jack Harlow talk about being extroverts and how they get motivated to be successful in their life.