Finding a cheap, useable 17-inch laptop isn’t easy. The incredible explosion of the Chromebook market has simplified the process of finding a cheap laptop, but not large budget laptops in the 17″ range. And definitely not ones with Windows pre-installed.
The Asus VivoBook F705QA stands out as one of the best performing, lightweight laptops in the mid-range market.

Weighing in at just 4.6 lbs, the Asus VivoBook F705QA’s lightweight, steel gray chassis is as functional as it is beautiful. Underneath the hood, there’s an AMD Quad Core A12-9720P Processor — which can get up to 3.6 GHz with ideal parameters.

The video card is the AMD Radeon R7 Graphics, which can handle some modern games and plenty of video playback. Of course, the F705QA wasn’t built for gaming like some other laptops (e.g., the Asus UX550GE-XB71T) so it won’t be able to play every game at max settings. But it was built for video. A unique blend of technology that Asus calls “ASUS Tru2Life Video” optimizes videos pixel-by-pixel to ensure maximum sharpness and clarity.

On the storage and memory side, the F705QA sports 8GB of DDR4 RAM and a 1TB hybrid HDD storage. The hybrid HDD storage acts as a mix between a traditional hard drive and solid-state, giving you the low price point of the former and some of the raw speed of the latter. 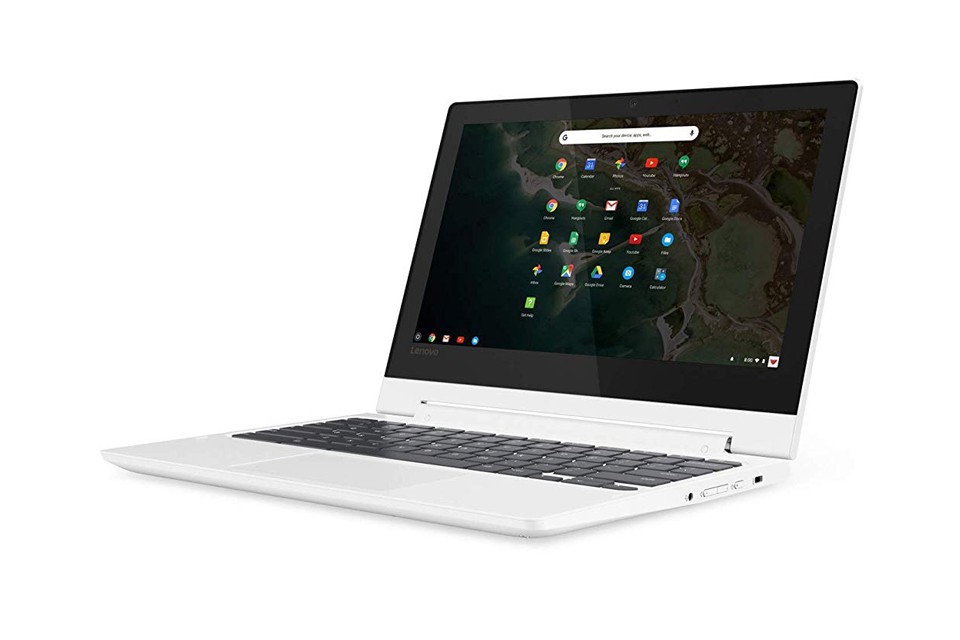 The Asus VivoBook F705QA also features a plethora of connections (i.e., USB 3.1 Type-C, USB 2.0, USB 3.0, and HDMI) and RJ45 LAN ports for wired connectivity. Here’s where things get good. It comes with Windows. Most of the mid-tier and budget laptops hitting the market are Chromebooks. But this laptop gives you the low price point of a Chromebook with the added benefits of Windows OS and faster speeds.

When it comes to large laptops at a decent price, there’s nothing on the market like the Asus VivoBook F705QA. It’s fast. It’s cheap. And it’s definitely a winner for Asus.