Weekly Roundup of ListenOnRepeat New Reviews for Apr 20 to Apr 26, 2020

Next to love, music is the best solution to any problem. Music feeds the heart what it needs at the moment. Either you are feeling down or going through a rough breakup, music always gives a hope to live. It’s said, “Lyrics speak the words, we fail to say”. So pick up your phone now and play your favorite music on ListenOnRepeat. Here are the best LOR weekly roundup of new reviews for Apr 20 to Apr 26, 2020. Happy Reading! 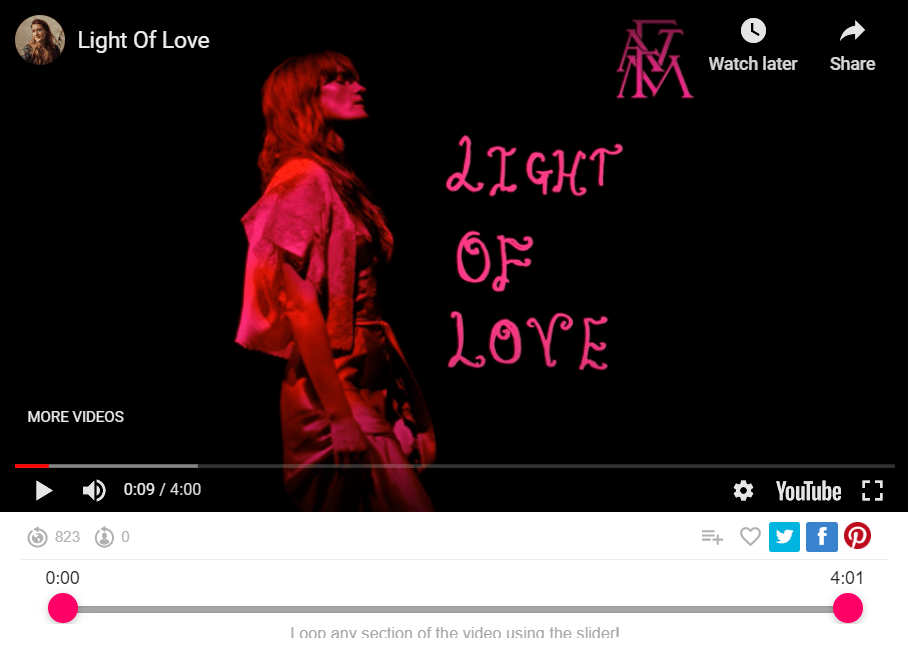 “I could not love a woman more. Her voice has been the soundtrack of my life” … reads a top comment on the new track by Florence + The Machine, an indie rock band from England, who have been affecting hearts since their formation in 2007, and especially since the release of their smash hit Lungs, which won a BRIT award in 2010, catapulting the group to fame.
At their center stands Florence Welch, a singer with a unique tone and a special, propulsive power, able to scald as easily as she can soothe. Keyboardist Isabella Summers, guitarist Rob Ackroyd, and harpist Tom Monger drive the instrumentals, with a cast of external musicians who come in and out depending on the project.

It has been more than a decade that F+TM has commanded a fiercely loyal fanbase, despite their music falling into a quite particular niche – their legions of supporters are too edgy for straight-up pop, yet find themselves swept away by the stadium-size crescendos the group serves up in all their tracks.

These people have grown up with F+TM, probably treating their music as the soundtrack to their teenage angst moments, first heartbreaks, and all. It is a powerful bond that comes from that, and a powerful connection to the more flamboyant wing of the British Indie movement that came of age in the 2000s. Indeed, by the time Lungs landed, most of these types of groups had faded away, apart from Florence.

All proceeds for “Light of Love” go to the Intensive Care Society, and the sound of the track itself will provide a shot of optimism in uncertain times. Though it didn’t quite make the cut for her 2018 project, High As Hope, it is as uplifting as anything her fans are likely to hear.
Watch Light Of Love 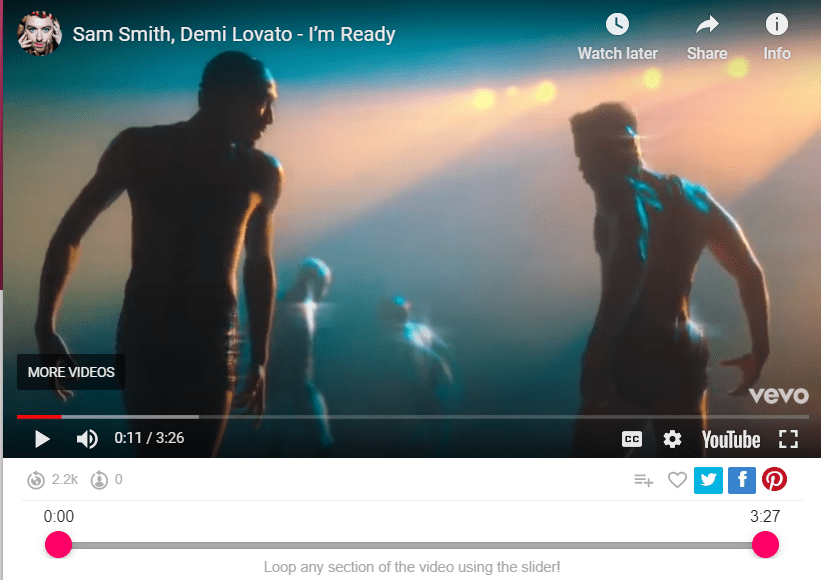 On the front cover of their new single Sam Smith and Demi Lovato look like a couple of Olympic champions from the 1970s. It sets up the video’s premise well, which takes place in a makeshift, glittery athletics training ground, where glammed-up athletes compete in all manner of sports.

It was only a few months ago that Smith announced a move to the pronouns “them” and “they,” and whether related to this announcement or not, Smith uses this track to declare readiness for “for someone to love” them. Whatever the journey has been to get to this point, fans are reading it as a declaration of self-love, too.

The track is a part of Smith’s third upcoming studio album, which had been delayed due to the outbreak of the Coronavirus, with its original name “To Die For” being dropped due to the insensitivity it implied in the context of the pandemic.

“I’m Ready” will be the lead single on the album. In many ways, it acts as a big-budget follow-on to Demi’s recent track “I Love Me,” another piece on self-acceptance that follows Ru Paul’s guiding mantra: “if you don’t love yourself how the hell are you going to love somebody else!”

Supposedly aiming for the sheen of Abba’s “Dancing Queen,” repackaged into a 2020 form, this new track is bound to strike the right note with fans. It is big, bold, and has appropriate visuals to match. Bass synths and pounding electronic drums provide a background to lyrics that evoke the song’s emotions through references to hot summer nights and chill wintery evenings.

In a message to fans during the current crisis, Smith said: “We created the song surrounded by love and happiness and the outcome feels incredibly powerful so I hope that right now, in this unsettling and sad time, this makes you smile. Sing it with us from the top of your voice! xx”

Kelly Clarkson – I Dare You 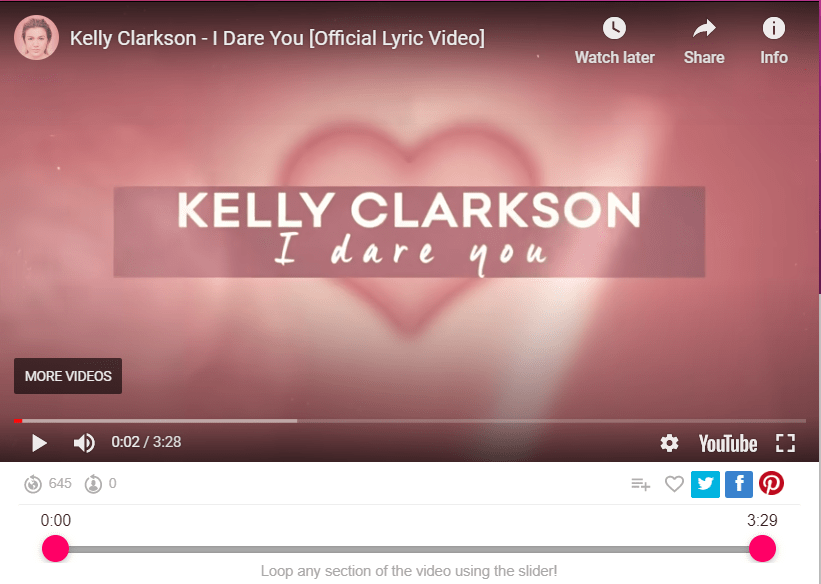 “I Dare You” by Kelly Clarkson is set up as a track for troubled times. From the word go, its lyrics speak of the dangers that come if complacency and darkness are allowed to invade us for too long. Here, these fears are shaped into a metaphor that involves predators and how they work: “there’s a wolf that preys on a world that strays so far from the garden.” The choice to put “so far” instead of “too far” suggests that Clarkson already sees the world as having gotten itself into a bit of a situation. As such, the song works as a reflection of a current state rather than as a warning of future perils.

In any case, most listeners are not reading too far into the words themselves, instead feeling the uplifting cadence on the chorus and absorbing a sense of hope that emanates loudly and clearly. Everything from the photos chosen for the visuals to the track’s delivery is centered around acceptance, inclusion, and family. “I dare you to love,” the central lyrical hook, is strong enough that it could have been the main song in a Disney soundtrack – the strength of its message shining through above all else.

Clearly, fans all around the world agree. The comments section for this release is full of messages of solidarity, expressing how much they needed to hear something like this. These thoughts are not just restricted to English, either. Kelly has made a real effort to give the track international appeal through remote collaborations that she has conducted with artists from France, Spain, Israel, Germany, and more. For the videos created in each instance, she has sung along with them in their own language.

Watch Kelly Clarkson – I Dare You 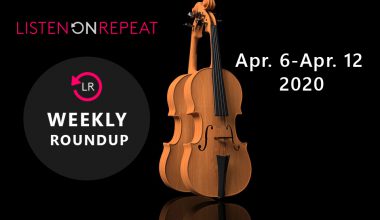