The Best Multiplayer Games to Play in 2021

The gaming industry has certainly come a long way since the first home video game consoles and PC arcades were introduced. When the Nintendo Entertainment System was introduced in 1983, it was a major innovation for the entire industry. It was the first game console to feature a built-in controller, and boasted an impressive library of games. Gamers could play multiplayers with each other but with limitations. PC gaming started in the early 1970s but it didn’t take the massive market until the 1990s.

Since then, one of the most exciting things that came out to huge popularity among gamers in the last five years or so is the rise of multiplayer games in mobile, PC and consoles. It’s no longer a question of whether or not you play multiplayer games. To cater to this growing segment of gamers, creators held hundreds of tournaments every year. Not to mention, the prize is huge and gamers from different countries can apply for the competition. 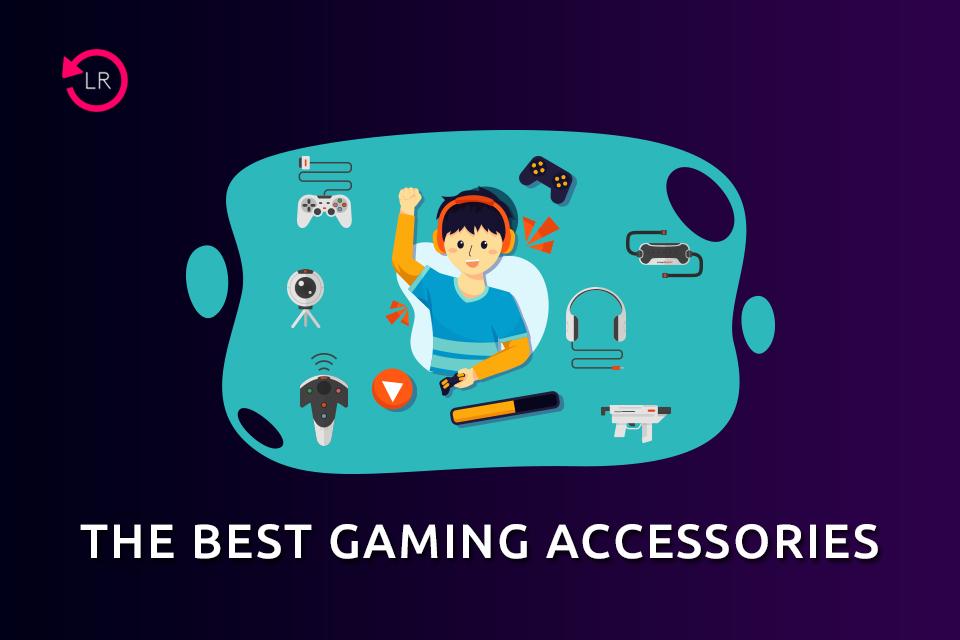 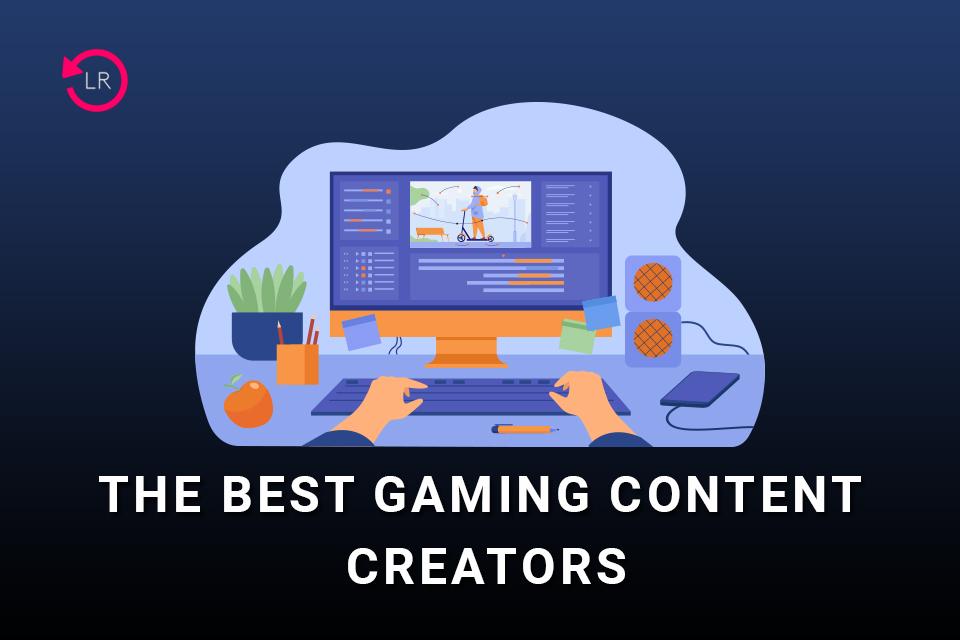 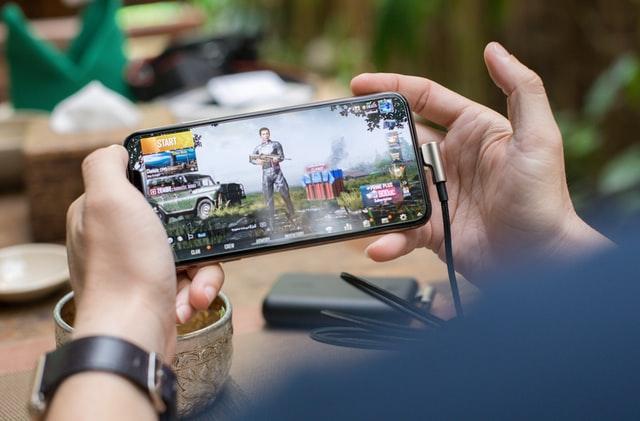 A game that was launched with a $0 marketing budget is now ruling the gaming industry with ove 30 million daily active users as of 2021. Released in March 2017, PUBG set the all-time record for the most concurrent players in the same year. In the Battleground, you (along with 4 of your teammates) are dropped on an island and you have to fight to be the last man standing. The winner gets the “Winner Winner Chicken Dinner” trophy upon victory.

The game was initially released for mobile devices but the craze of PUBG spread faster than the coronavirus once it was finally released in PC and Consoles. Every professional gamer like Shroud, Dr.Disrespect and Stonemountain64 were playing and streaming PUBG every day. If you have any PC, Mobile or Console you can play this game with your friends for free. Once you explore this game, you will truly start to love it. 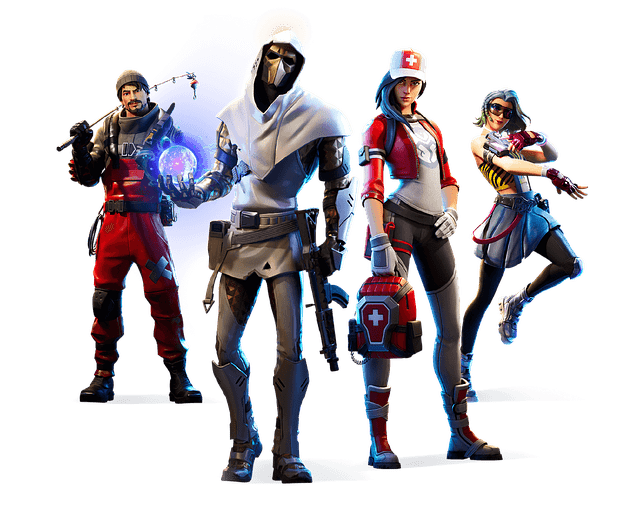 Although Fortnite was announced in 2011, it didn’t release until 2017. Fortnite currently has over 30 million daily active users as of 2021. In a Fortnite: battle royale, up to 100 players (or teams) are dropped onto a closed island to fight it out until only one remains. The key is to find and scavenge weapons and supplies to help you survive. Upon victory, you can do a victory dance called “floss” which was also recently banned in a school saying it was intimidating children. The game has become a top-seller, and there are even TV shows dedicated to the genre. 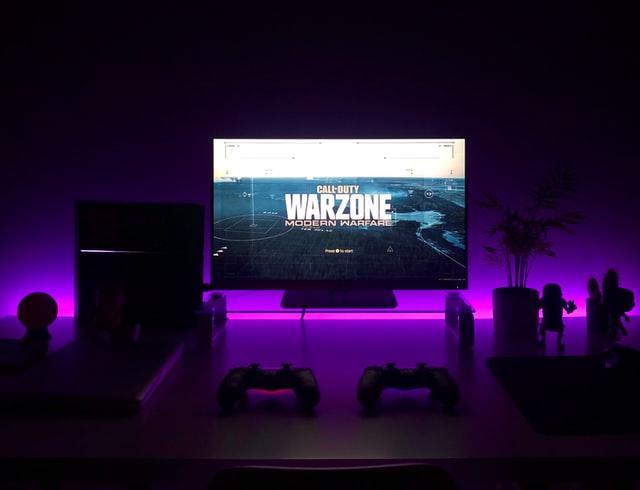 Released on March 10, 2020, Call of Duty: Warzone has indeed succeeded to attract and plead the COD lovers with its latest multiplayer battle royale. Within the 24 hours of release, the multiplayer sensation of the game grossed 6 million active users worldwide. Sure, PUBG and Fortnite are cool but for a Call of Duty fan, they can’t expect anything better. Up to 150 players can join the match and you even get a second chance to revive yourself upon death with a 1v1 fight. It also supports cross-play between different platforms of PC, PlayStation and Xbox.  If you are a fan of Call of Duty like me, you got to play Warzone. Higher graphics, better combat, movements and perks, what better can it get? 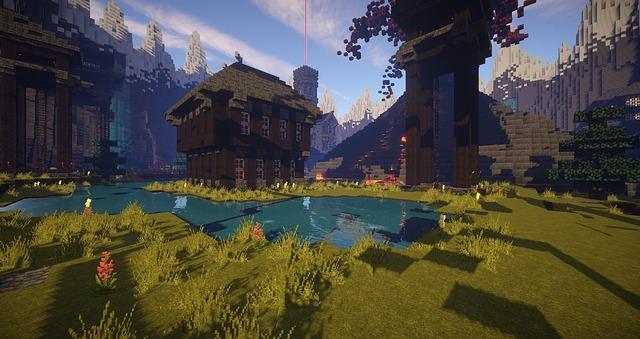 Minecraft? Who will play Minecraft in 2021? If you are thinking this, hold your thought. Minecraft is one of the most played video games of the decade with over 600 million active users in 2021. This digital building block world might not attract someone who plays shooter games like PUBG and Call of Duty, but it’s endless imagination potential attracts brainiacs from worldwide. You can play with your friends to build blocks, construct houses or just go around doing chaos. You can build anything, anywhere as you wish. The game has no time limits and you can play it for hours, quit the game and come back later to start from the last checkpoint. YouTubers like Ranboo, Dream and Technoblade play/stream Minecraft in their channels and have got a lot of fame with their creativity skills. 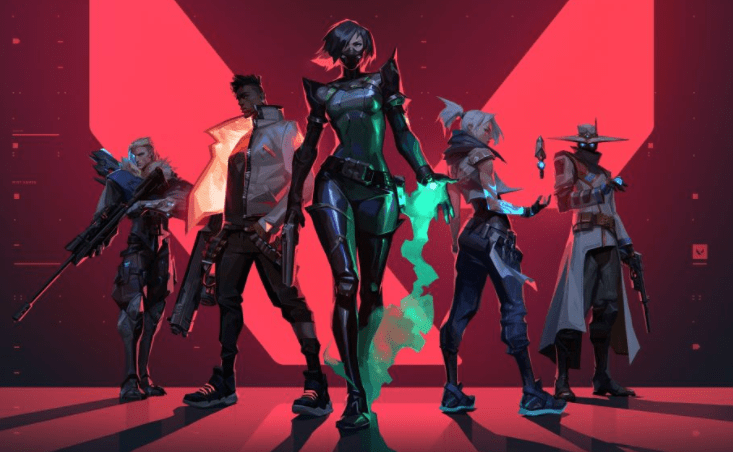 A fast-paced, action-packed multiplayer game that you can just never get enough of. The gameplay is similar to that of CS: GO but with super-human abilities. The team of five players start with either defending or attacking mode from both sides which they can swap in the halfway. The players must purchase weapons and accessories with currency they achieved based on the performance of the previous game. There are various characters and all with unique abilities. You can choose any one character per round. Each Valorant has their unique fighting skills and abilities that you can make use of while in combat. 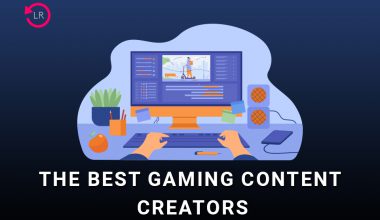 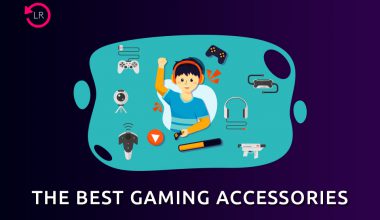