Jackson Wang is the founder of the record label Team Wang, the creative director and lead designer of Team Wang Design, a mutli-talented recording artist with an international fanbase spanning Hong Kong, China, Korea, Japan and the US. Here, singing in English, he has released a track that has been finding success at a fast rate, even by his standards. The 80s-influenced mood, with warm synths and echoey drums, has been a feature of K-pop the last couple of months and has followed an expansion of styles in the Asian pop music space.

Indeed, Jackson got his big pop break in the South Korean group Got7, after ditching a career as an Olympic-level fencer, and though many fans didn’t latch onto him then, he has been building a large and loyal fanbase through his solo career. As one top commenter pointed out: “Which KPOP band you stan it doesn’t matter coz I think everyone loves Jackson Wang.” In this sense the artist is a world apart, something helped by his international status, and he has been building an army through the various “Team Wang” brands that encourage a sense of belonging and fidelity.

Inspired by 90s Hong Kong film iconography, “LMLY” is a love story that ends in heartbreak. The official video follows the budding romance shared by two young people in a restaurant, only to have the girl marry another and drive into the sunset at the very end, leaving Jackson looking dejected and alone in the rear-view mirror. The video is a sequel to the clip for his single “Pretty Please,” which was released in 2020 alongside Galantis. Wang co-directed and scripted this new piece. 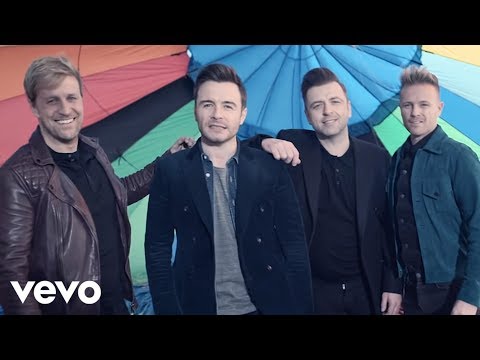 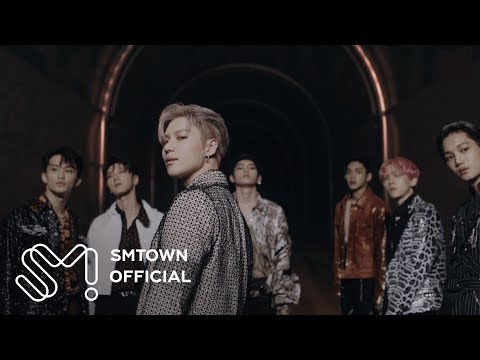 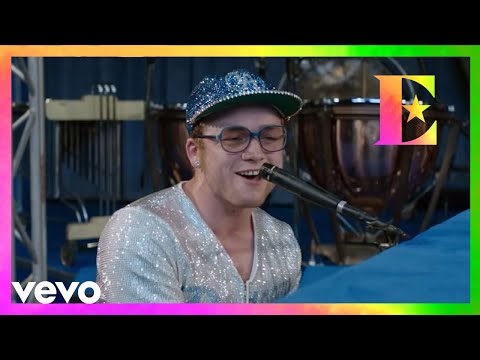 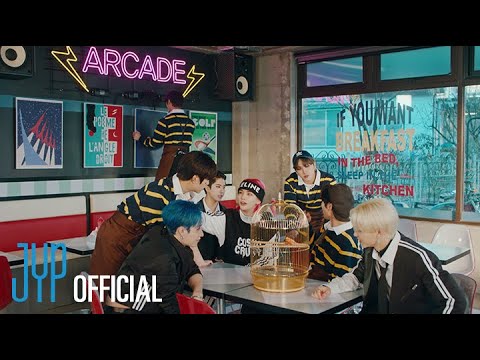 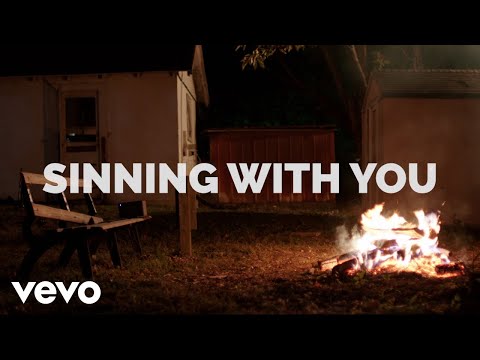