The Best Rappers in the World

Rap music has become one of the most celebrated hip-hop cultures in the world. From their beginnings in the African-American community, rappers have been changing our lives with their music. They are the cultural icons and often the voices of disenfranchised people. Rappers are the most influential people from different communities expressing emotions, life incidents, and the truth through their music.

As of today, Rap music is ruling the charts, and award shows and is popular among youngsters, and even TikTokers and YouTubers. The 90s was one of the biggest eras of rap music. We got Biggie and Tupac, who are considered the legends in the hip-hop world. However, the music never stops evolving and the music industry has given birth to many incredibly talented rappers over the years. But who are the best rappers in the world at the moment? The rappers who broke the internet with their sensational music and the ones who faced the most criticism and success. Let’s find out! Christopher George Latore Wallace also known as Biggie or The Notorious B.I.G was born on May 21, 1972. Biggie was an American rapper and one of the commercially most successful rappers of the 90s. Biggie gave us influential music telling the stories of hardships, and criminalities in the autobiographical form. His music revealed the way society and people are suffering due to laws against different communities. Although Biggie was murdered on March 9, 1997, due to the feud between rappers, his music will continue to influence people for the decades to come. Jay-Z is one of the best-selling artists ever and has a net worth of $1.3 billion. Shawn Corey Carter a.k.a Jay-Z is widely recognized for his hit albums, “Reasonable Doubt” and “The Blueprint”. He has won numerous awards and has had a great influence on the music industry. His sixth studio album “The Blueprint” released in 2001, topped the Billboard 200 and became his most successful album ever. Jay-Z has collaborated with various other industry artists to revolutionize the hip-hop industry.  Although the 20s was his most successful period, he hasn’t stopped releasing new albums to date. He is constantly working on giving the industry something new, something unique. Dwayne Michael Carter Jr., a.k.a Lil Wayne, is one of the most talented rappers of the 21st century often cited as the greatest rapper of all time. Lil Wayne produced his most successful album “Tha Carter III” in 2008 which sold over 6 million copies. Besides being an influential rapper, songwriter, and producer, he has been in a range of TV series and movies including Hurricane Season, The Smurfs, The Carter, and many more. Lil Wayne released his most recent album “Trust Fund Babies” in 2021 which was a collab with Rich the Kid. 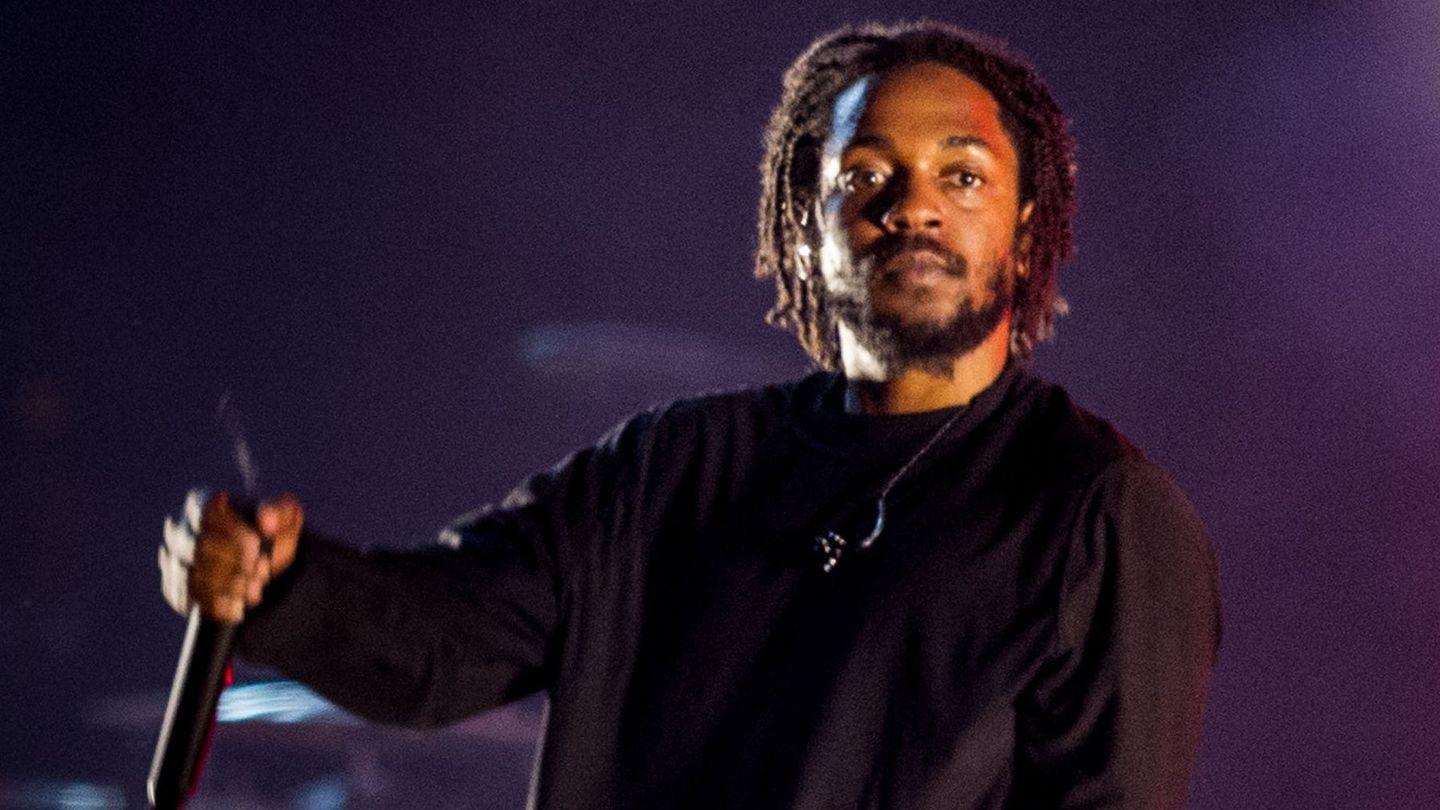 Kendrick Lamar is a rapper, songwriter, and producer from Compton, California. He is a part of the hip hop group Black Hippy since 2009, alongside his friends and fellow rappers, Ab-Soul, Schoolboy Q, and Jay Rock. His musical style is described as “conscious rap” and “hip hop soul.” Kendrick Lamar is widely considered to be one of the best rappers in the world of his music award wins. He has won 14 Grammy Awards, 6 Billboard music awards, and an ASCAP vanguard award. Kendrick Lamar has released tons of music throughout his career but his most successful album to date is “good kid, m.A.A.d city” which was released in 2012. Marshall Bruce Mathers III, also known as Eminem is an American rapper, songwriter, and music producer. Eminem is critically acclaimed as the greatest rapper of all time after he got a big break in his early 20s. Eminem, who made his debut in the musical drama film 8 Mile released in 2002, played a fictionalized version of himself in it. The track “Lose Yourself” from its soundtrack went on to win the Academy Award for best original song. Eminem became the first hip-hop artist to win this title. The track sold over 6 million copies and became Eminem’s one of the most selling albums of all time. With Eminem, the rap industry evolved. That’s why he’s named the “Rap God”. Born in New York, the United States, Curtis James Jackson III a.k.a 50 Cent has been active in the hip hop industry since 1996. 50 Cent has released songs and albums which are hard to forget. “Get Rich or Die Tryin’” was one of his commercially most successful albums of all time selling over 6 million copies in the US alone. He has sold over 30 million albums worldwide over his career and has a net worth of $40 million. 50 Cent has also won several awards including 13 Billboard music awards, 6 world music awards, 4 BET Awards, 3 American music awards, and a Grammy award. 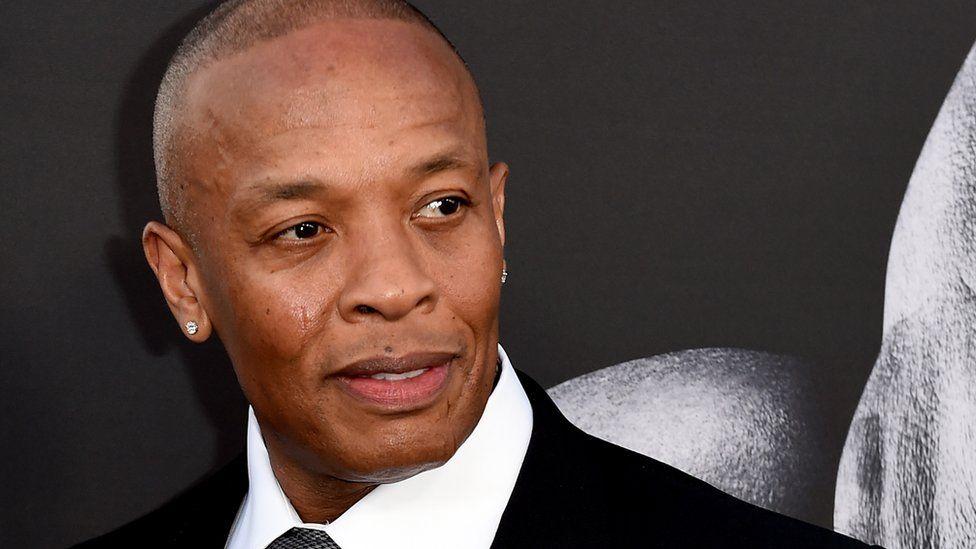 Andre Romelle Young, better known as Dr. Dre is not just a rapper and song producer but also the CEO of music studios like Aftermath Entertainment and Beats Electronics. Dr. Dre has released several songs and albums over his music career. His first album, The Chronic, is one of the most highly regarded albums of all time. He has also produced music for Eminem, Snoop Dogg, 50 Cent, and many others. His albums have sold over 15 million copies worldwide, making him one of the most successful artists in music history. Dr. Dre has won numerous music awards, including a Grammy, a BET Award, and a BET Hip Hop Award. 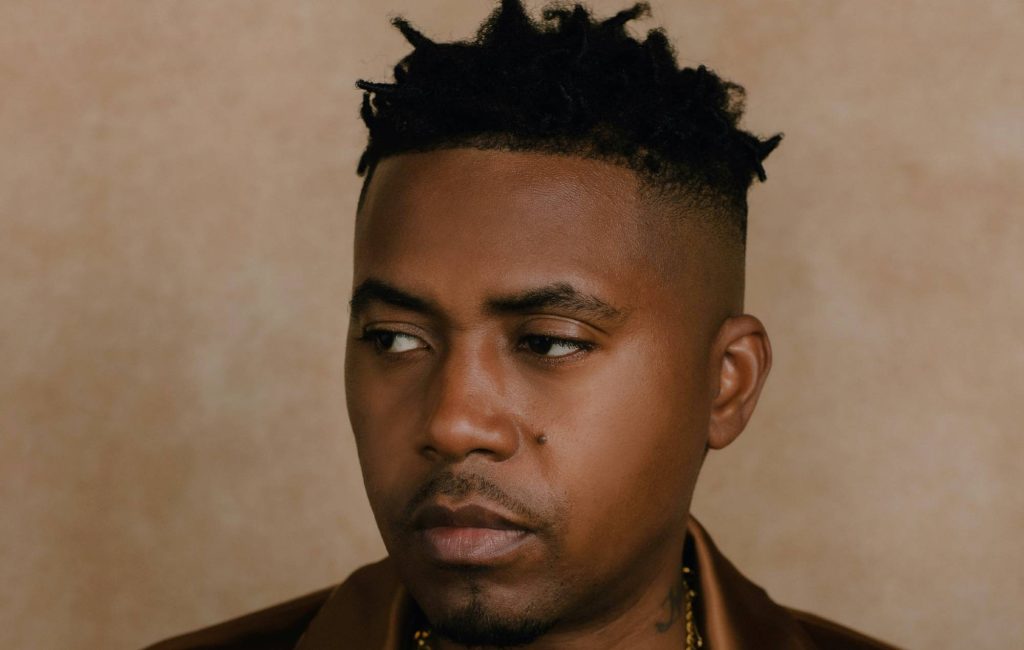 Nasir bin Olu Dara Jones a.k.a Nas is an American rapper and songwriter. Nas is considered one of the best rappers in the world for his one after other hit songs and albums. “Illmatic” was his most successful album released in 1994 which sold over 2 million copies worldwide. Nas has been active in the hip hop industry since 1992 and still going strong than most artists. His song “It Was Written” was one of his commercially most successful songs that won his several music awards as well. As of 2022, Nas has released 14 studio albums, one collab album, and one group album including four mixtapes, five compilations, and 79 singles. 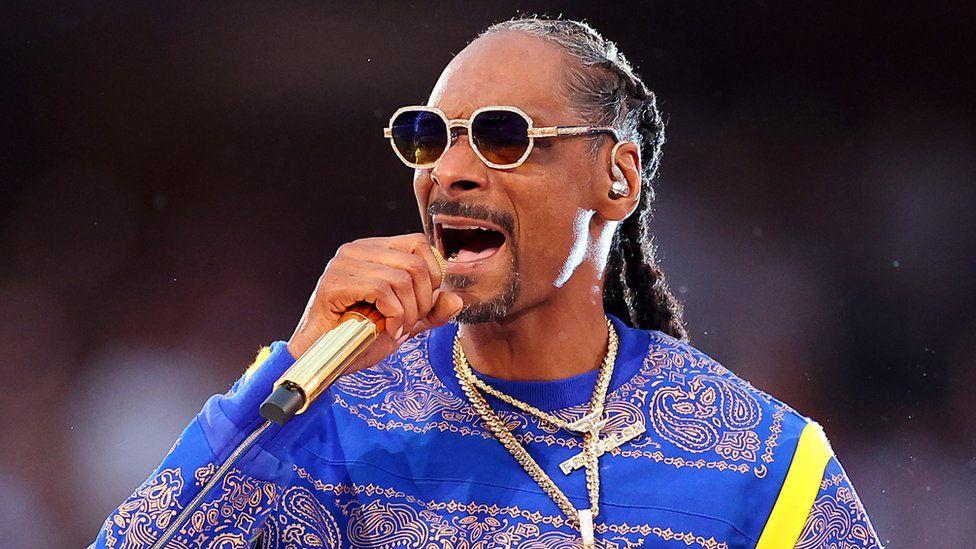 Calvin Cordozar Broadus Jr., also known as Snoop Dogg is one of the most criticized American rappers, song producer, and actor. Snoop Dogg is known for his rap songs on a variety of topics, from smoking weed to being a gangster. Snoop’s fame dates back to 1992 when he collaborated with Dr. Dre on Dre’s solo album “The Chronic”. His commercially most successful album is “No Limit Top Dogg” which sold over two million copies worldwide. Snoop Dogg attracted a large fan following after his collab for “The Next Episode” with Dr. Dre went viral. He has also released several singles and albums which generated over 12.5 million sales in the US and over 37 million sales worldwide. Snoop Dogg is often portrayed as one of the most badass rappers of all time!